For Your Own Health

First and foremost, you should quit smoking for your own health’s sake. In 2020 its no secret that Tobacco cigarettes are made up of a long list of harmful chemicals, including carbon monoxide, formaldehyde and hydrogen cyanide.  Smoking is known to cause a endless list of health issues including various cancers, heart disease, strokes, impotence, and osteoporosis — so the sooner you quit the faster you reduce exposing yourself to these conditions in the future.

You Will Save Money

Cigarettes are the fastest shortcut to "not-so-pearly whites", you can usually spot a smoker by their yellow stained teeth.

When you quit smoking, you can expect to say goodbye to those unattractive yellow stains on not only your teeth but your fingernails as well.

Quitting smoking is not only a great idea for yourself but it also will have a positive impact on those around you, including your loved ones. According to research carried out by Cancer Research UK, second-hand smoke alone causes an astonishing 11,000+ deaths in the UK every year. With children being the most susceptible to the negative effects of smoking, if you’re smoking at home its extremely likely you're causing your family harm.

A Study by Royal College of Physicians found that second-hand smoke accounts for the following in children per year:

No matter how many times you wash your clothes or your hair, if you’re a regular smoker it can be nearly impossible to rid the scent of cigarettes. This in turn can make you hard to be around for non-smokers who will pick up on the distinct smell right away.

Not only can cigarettes make you smell bad, but they also change the way you look. People who regularly smoke cigarettes often suffer the same negative affects to their appearance, such as wrinkled, pale or even yellowing skin.

Could be the cure to your snoring.

The side effects of smoking don’t go away while you’re sleeping, most people who smoke also find that they snore at night. The majority of recent-quitters report that the frequency and loudness of their snoring has been greatly reduced or put a complete stop to it.

Almost immediately after quitting you’ll find yourself with more energy and less body-fatigue. Studies suggest that after as little as 2 weeks of not smoking, your blood circulation will begin to improve making daily physical tasks easy again. Things such as walking, running and stairs will no longer be difficult.

Get your immune system back

The personal satisfaction of achieving a goal.

Quitting smoking is no easy task, its known to be one of the hardest habits to kick if not THE hardest. If you’re able to tackle this challenge in your life, there’s no reason you couldn’t achieve other goals you’ve set out for yourself.

With quitting being such a challenge it makes sense not to go at it alone, if you live in the UK and you’re struggling to put the cigarettes down you can find plenty of support and guidance through the NHS.

The NHS suggest that vaping could be the perfect tool to help people quit smoking for good.

“In recent years, e-cigarettes have become a very popular stop smoking aid in the UK. Also known as vapes or e-cigs, they're far less harmful than cigarettes and can help you quit smoking for good” – NHS

We have created several stop smoking bundles that you can find below. Each bundle includes everything that you need to make the switch from smoking to vaping with and there is nothing extra that you need to buy. Each bundle includes an easy to use vape kit and 3 x E-Liquids. The E-Liquids included in the bundle provides a very similar sensation to smoking, with the same nicotine "fix" and smooth throat hit. These E-liquids are called Nic Salts and are the type of E-liquids we recommend as your first step towards the switch. 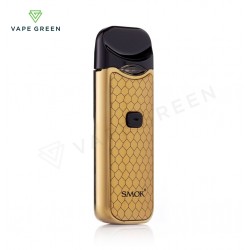 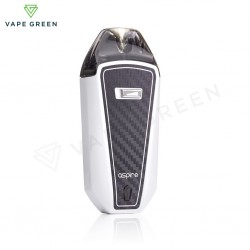 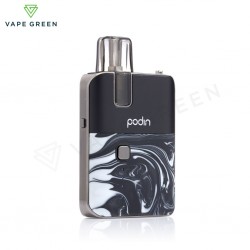 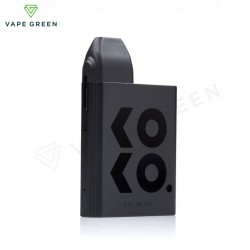 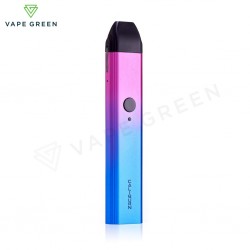 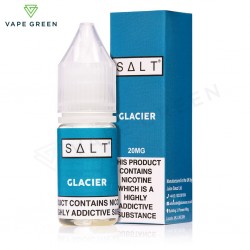 There are not enough products in stock 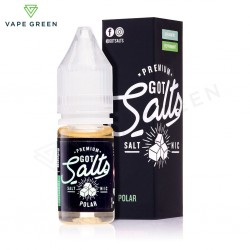 Polar eLiquid by Got Salts

Save products on your wishlist to buy them later or share with your friends.

No account? Create one here
Product added to wishlist